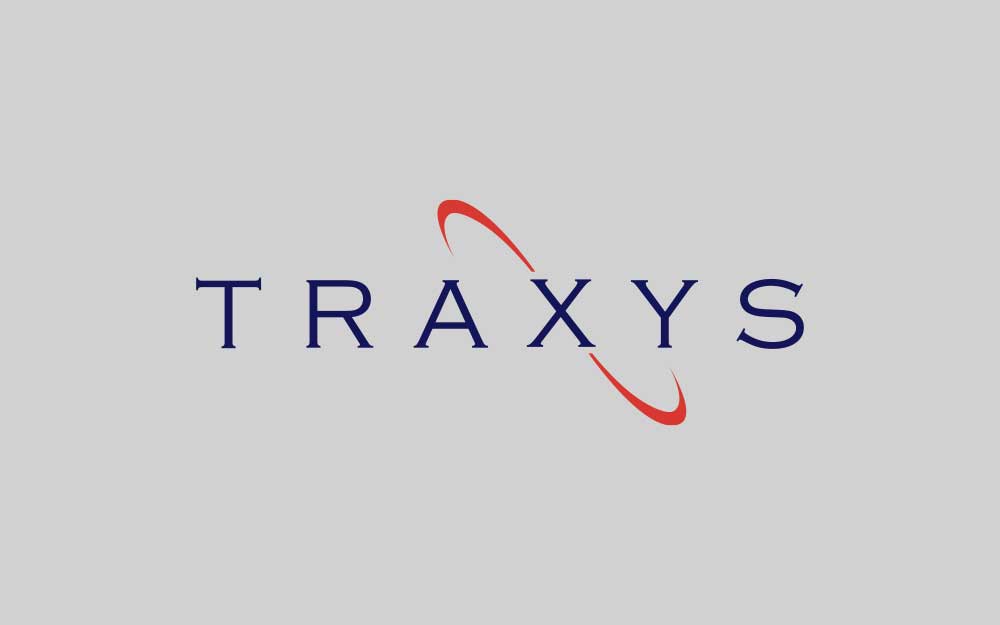 Spot uranium hit a record high of $136 per pound in June and although they have fallen sharply from that level to $75 this week, global demand for the metal has never been higher.

Strong demand from the nuclear industry has triggered a global hunt for the metal.

"We believe there are opportunities for us to support smaller second-tier productions, bringing product to market and helping with supply chain and financing requirements," Kristoff told Reuters in an interview.

Kristoff said Traxys aimed to trade with small-scale uranium producers and the company had already purchased some uranium.

It was already discussing sales with customers but had not set a volume or revenue target.

In 2006, the U.S. and Luxembourg based firm had a turnover of $2.8 billion and 80 percent of its revenue came from its base metals and steel divisions. Minor metals, industrial minerals and carbon group products accounted for the rest, Kristoff said.

Kristoff said the firm was particularly interested in uranium because of the increasing importance of funds in the uranium market.

Traxys estimates funds now hold as much as 7,000 tonnes of uranium -- a significant volume against the estimated 60,000 tonnes of the metal traded per year.

"Traxys is well poised (to act) as a counter-party for the speculative community ... There is a need for more liquidity in the uranium market because of the different interest parties involved," Kristoff said.

Kristoff said he expected global uranium prices to continue to be volatile and said that interest from speculators would continue to grow.

"We think there will be sustained demand," he said.

Growing demand for electricity, especially from low carbon dioxide emitting sources, would underpin uranium prices, he said. Across the metals complex, global demand for infrastructure and low inventories would keep prices at high levels, he added.

"We (the world) just don't have projects that are big enough to satisfy the demand requirements of the market place."

Kristoff said this year the record high lead price would have a significant impact on Traxys gross margin and revenue, without elaborating.

Traxys, owned by its management, Resource Capital Funds, Arcelor Mittal , Kelso and Company and also Pegasus Capital Advisors, focuses on the marketing and sourcing of over 60 different raw materials.