A Heritage of Successful Strategy a Century in the Making

Established in 2003 with the merger of the trading division of Sogem with Considar, the Traxys platform is the result of capitalizing on a hundred years of strategic opportunities to become a forward-thinking leader in an industry steeped in tradition. 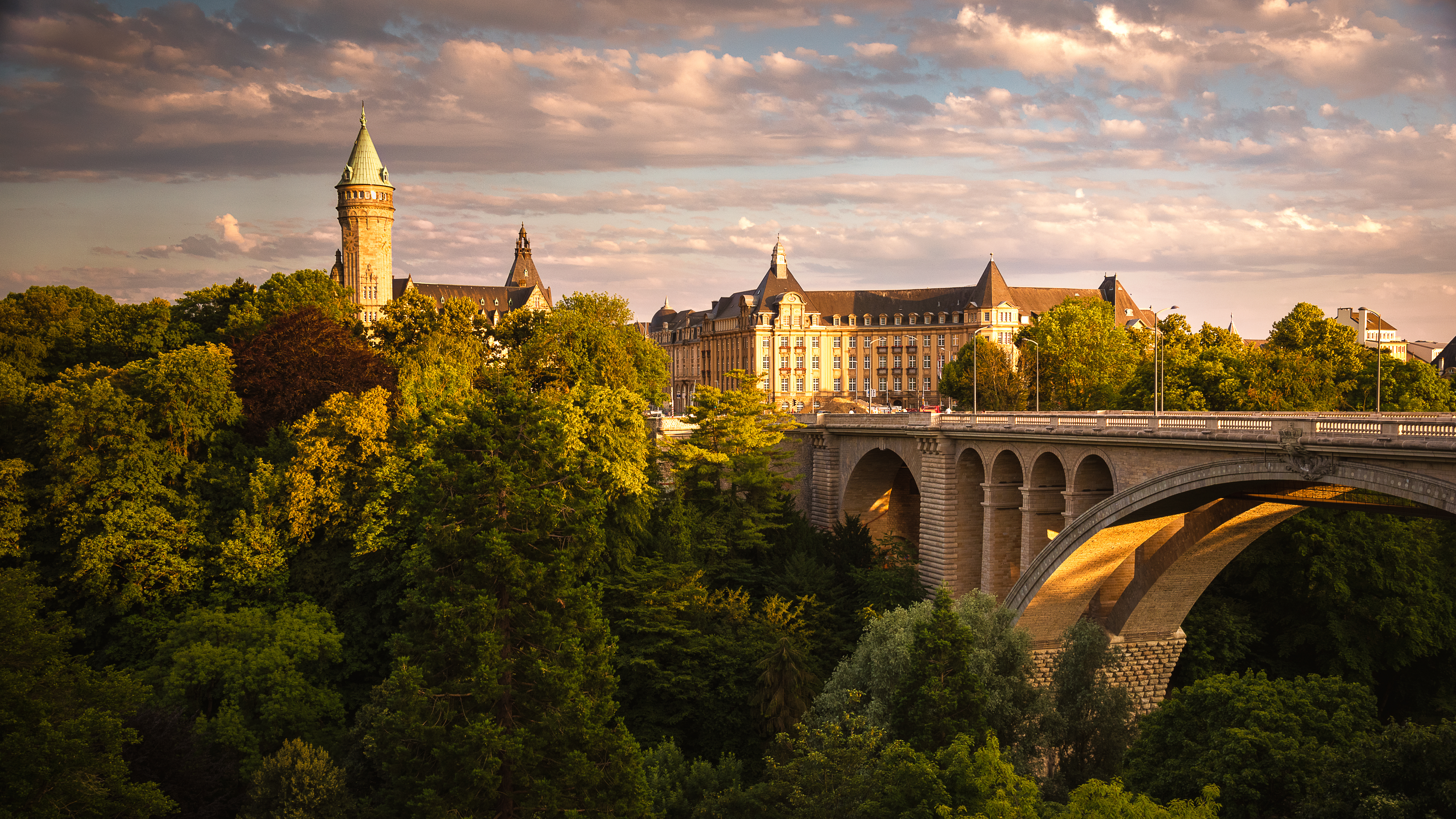